Michael Jordan and his legacy: This was my love letter to one of the most inspiring basketball players in history in a sport we love.

I chose to highlight the three NBA Slam Dunk contests he was in, capturing the moment he was mid-air, the originality and the elegance of the dunk. Though I stylised the Bulls uniform, I illustrated his shoes in detail to reinforce the era of the game and his legacy.

So excited that one of my artworks was used as the cover art for an Italian Film & TV zine, Film TV Rivista, for the issue about the 10-part documentary 'The Last Dance'. 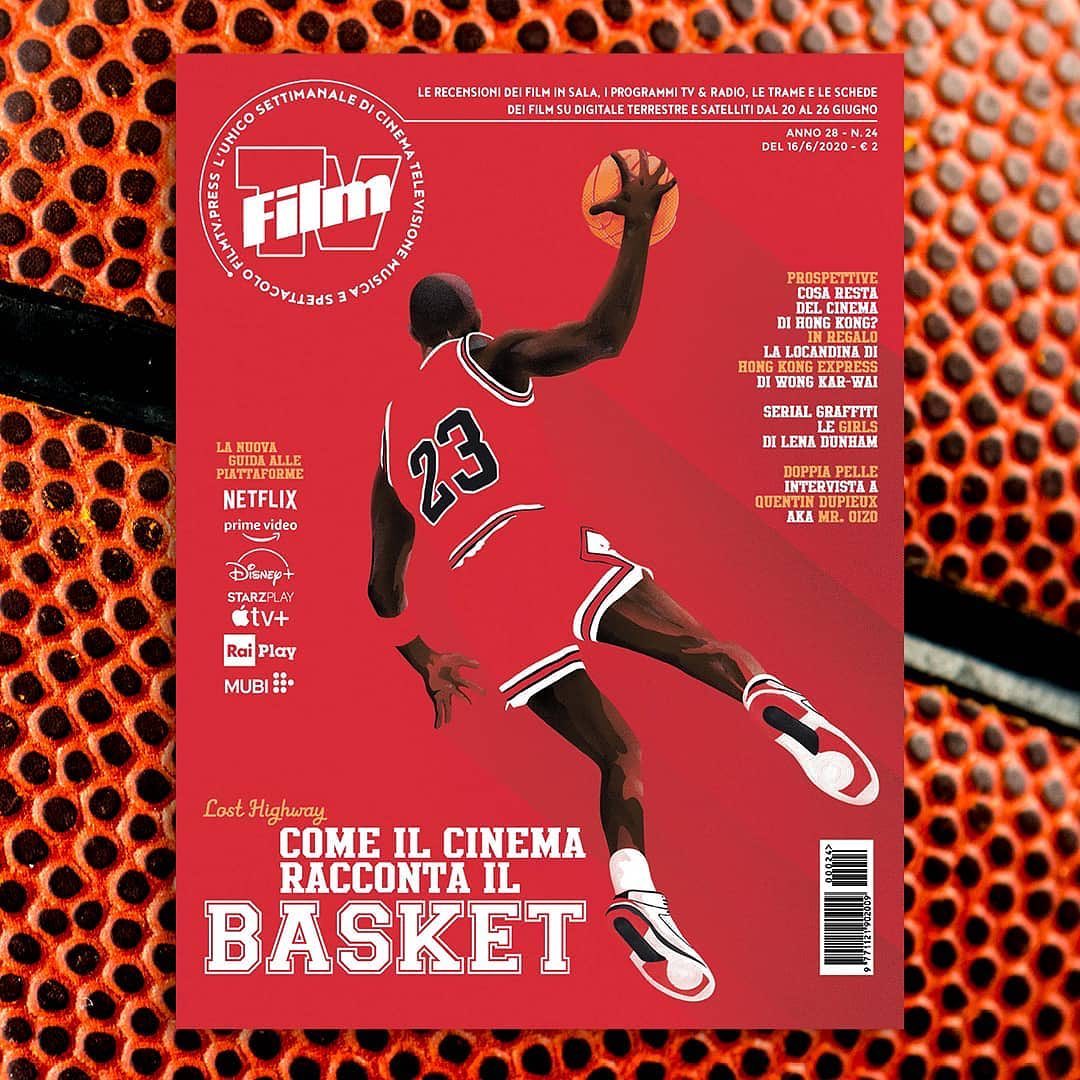 Artwork was adapted to use as the cover of an Italian film magazine, the issue featured 'The Last Dance' documentary. 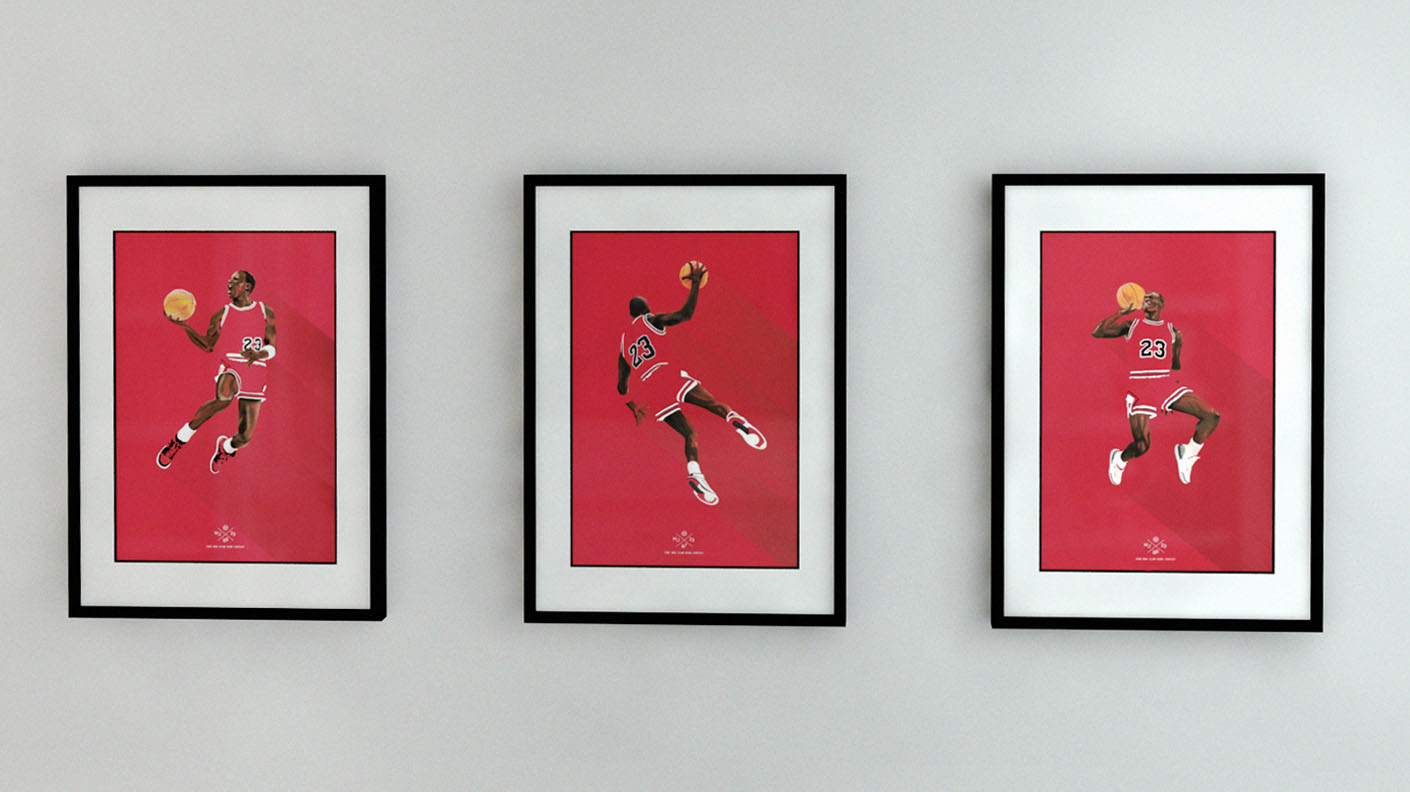 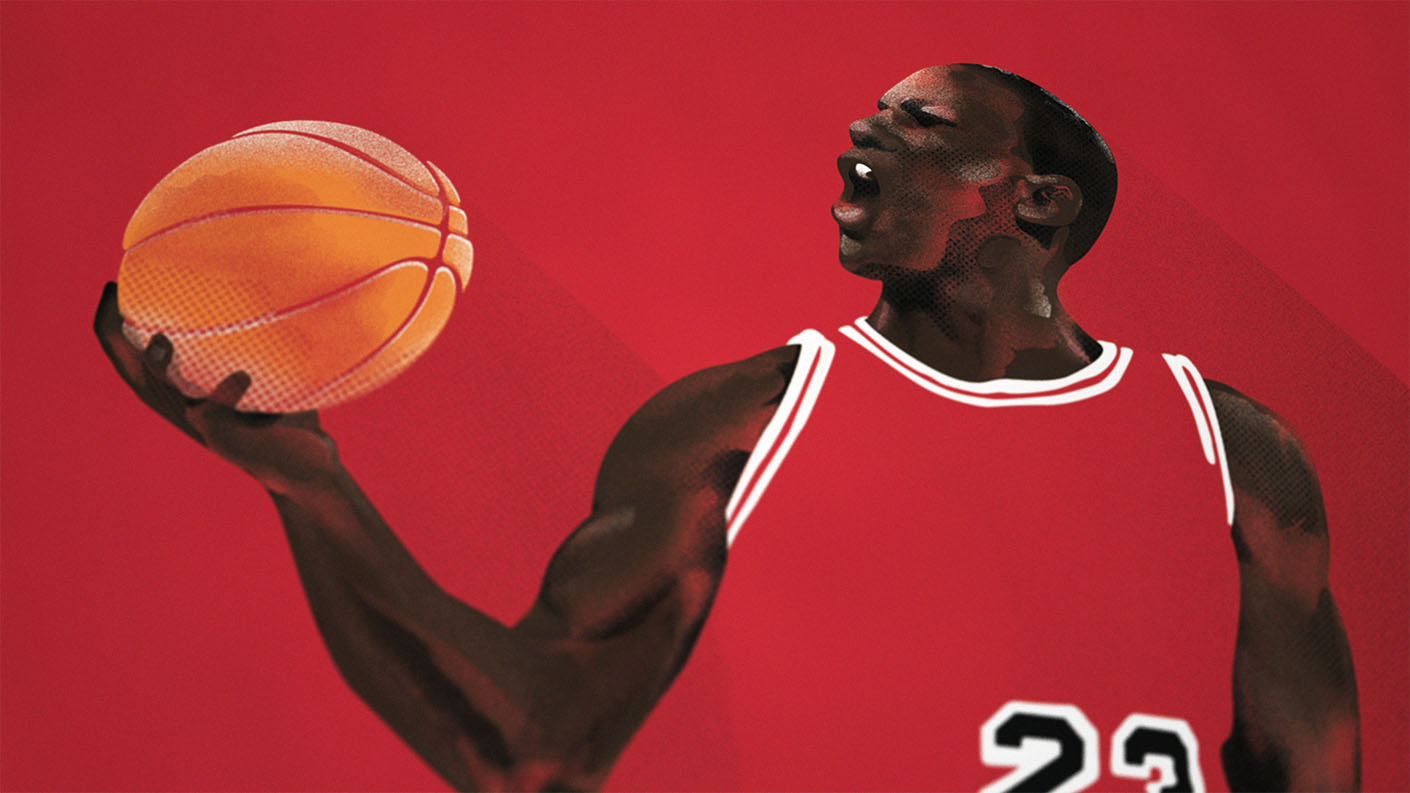 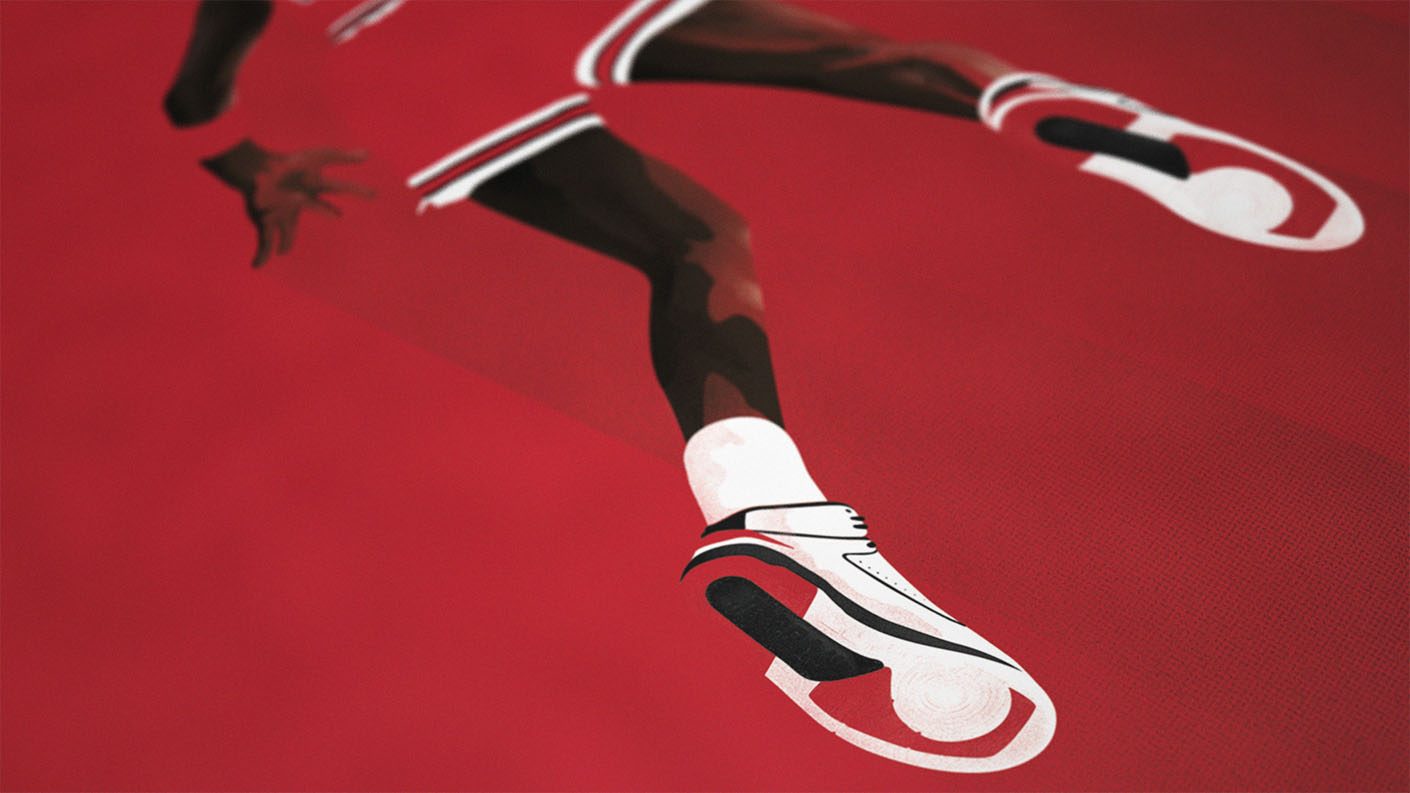 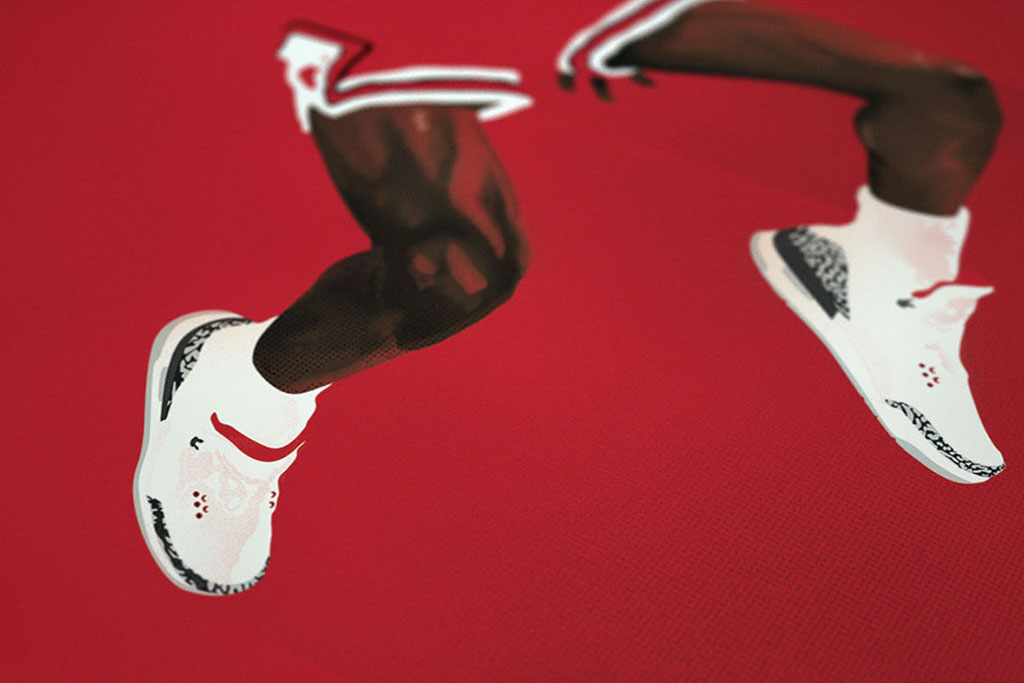